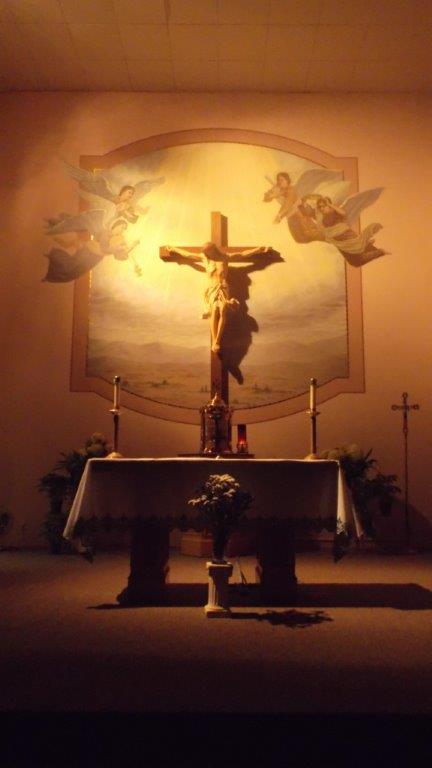 A twist of fate led to St. Joseph Church being built in Stratford. The arrival of the Chicago and Northwestern Railroad and the subsequent establishment of the W D Connor Lumber Company in 1891 led to an increase in size of the Stratford community and a decrease in Webertown. When Holy Trinity needed to be replaced, it was decided to build the new church in Stratford. The Cornerstone was laid in 1898 and the building completed in 1899. Holy Trinity was eventually torn down.

We invite you to pray with our community, worship God, give thanks for the gifts God has provided and strengthen your faith in our Lord Jesus Christ.

Our Christ centered approach to learning encourages responsibility, accountability, respect, and above all compassion for one another. We endeavor to instill within the child and the community a lifelong love of learning rooted in Catholic values and the conviction to follow them.

Fundraising While You Shop